In the early 1970’s Stephen regularly carried out maintenance to privately owned residential properties and one day Stephen was asked to supply and fit a garage door, which he hadn’t done before and in those days a Builders Merchant would have been the first port of call for such a thing.

Following Stephen’s first successful attempt to fit the door he then realised he could offer garage doors alongside property maintenance.

A few years later in 1976 Stephen started specialising in garage doors from 320 West Barnes Lane, New Malden, Surrey. Over the years other branches followed, as well as forming our wholesale division Capital Garage Doors Ltd, which incorporated Sparesmaster Ltd our specialist parts supplier. The Access Garage Doors Group is now one of the largest Garage Door Companies in the UK.

In 1999 Stephen retired from the Business to pursue his sailing passion which he did around the West Indies and Central America, before making a new life for himself in Guatemala, Central America. Stephen is succeeded by his wife Sara and his six children. 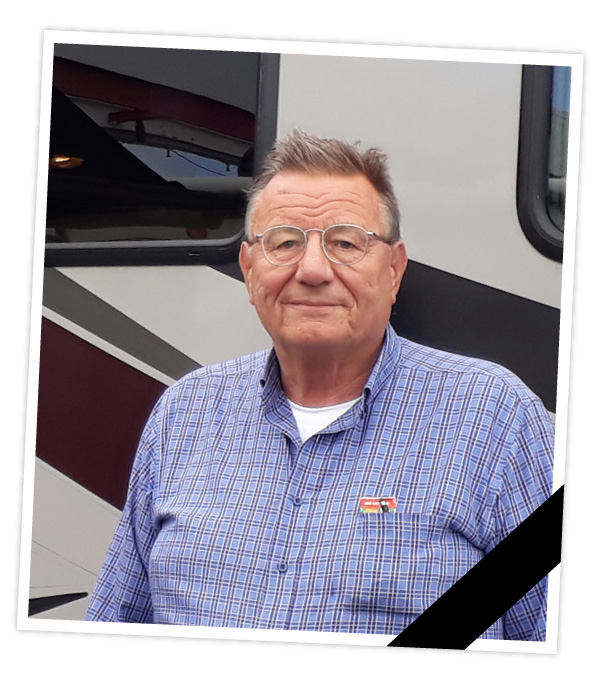 Be the first to know about our special offers and get important updates on our range of products.

We offer ex display, cancelled orders, second grade and slightly damaged garage doors in a variety of sizes, designs and materials all with huge savings!
We also offer a full fitting service.